Request an Estimate
Need more information? We can provide you with a customised estimate to suit the specific needs of your project.
Thanks for your enquiry, someone from our team will be in contact with you shortly. 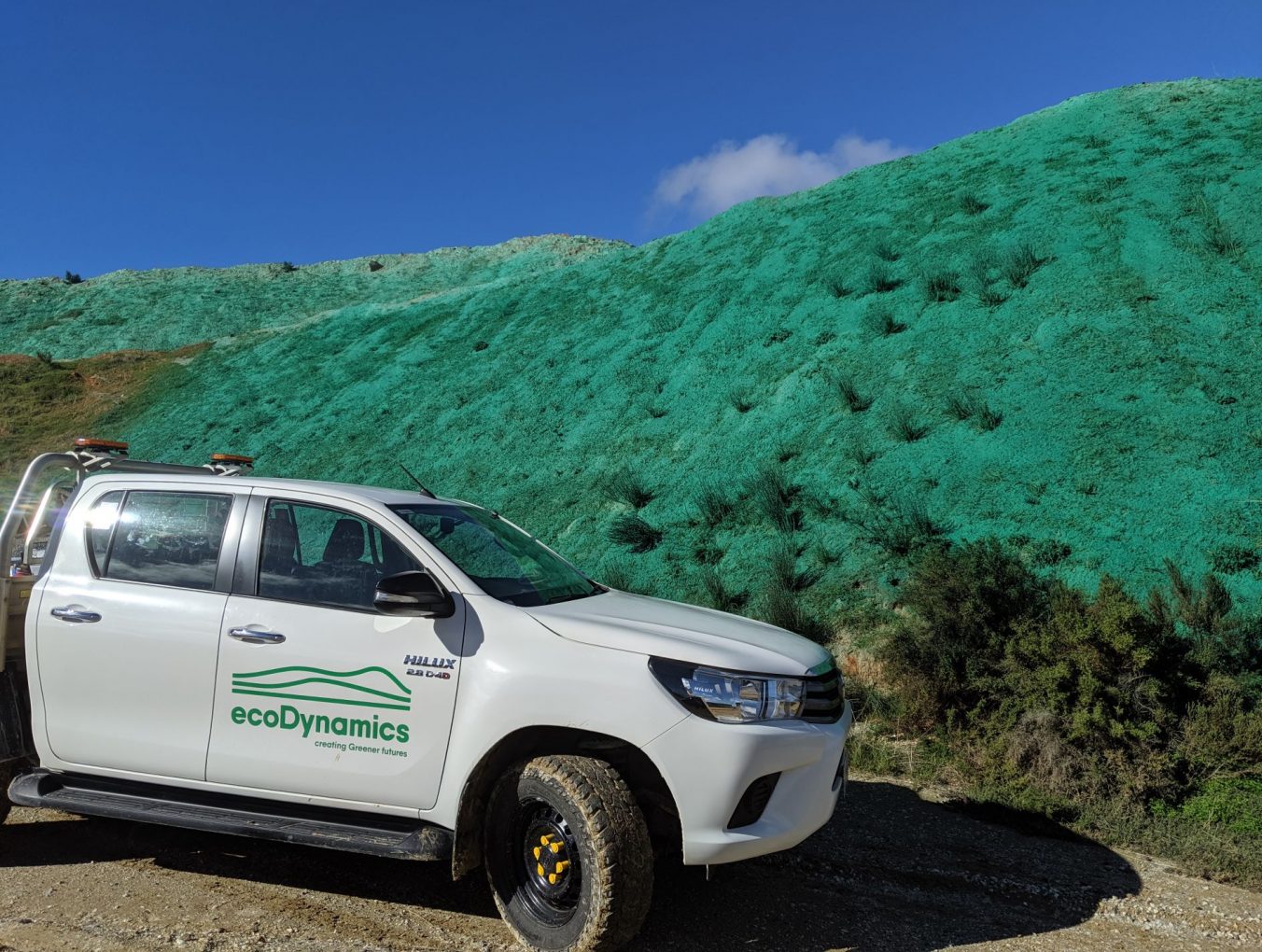 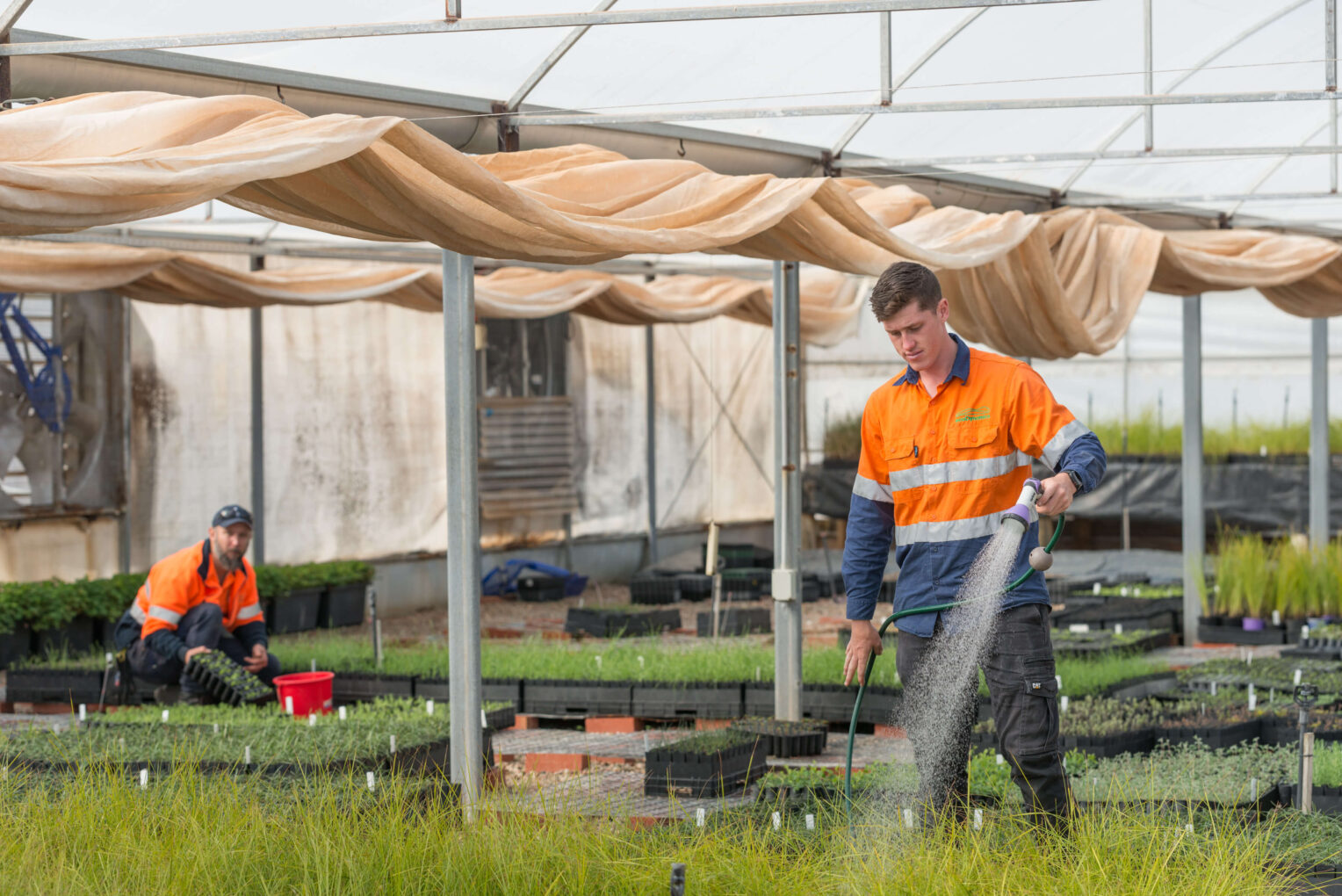 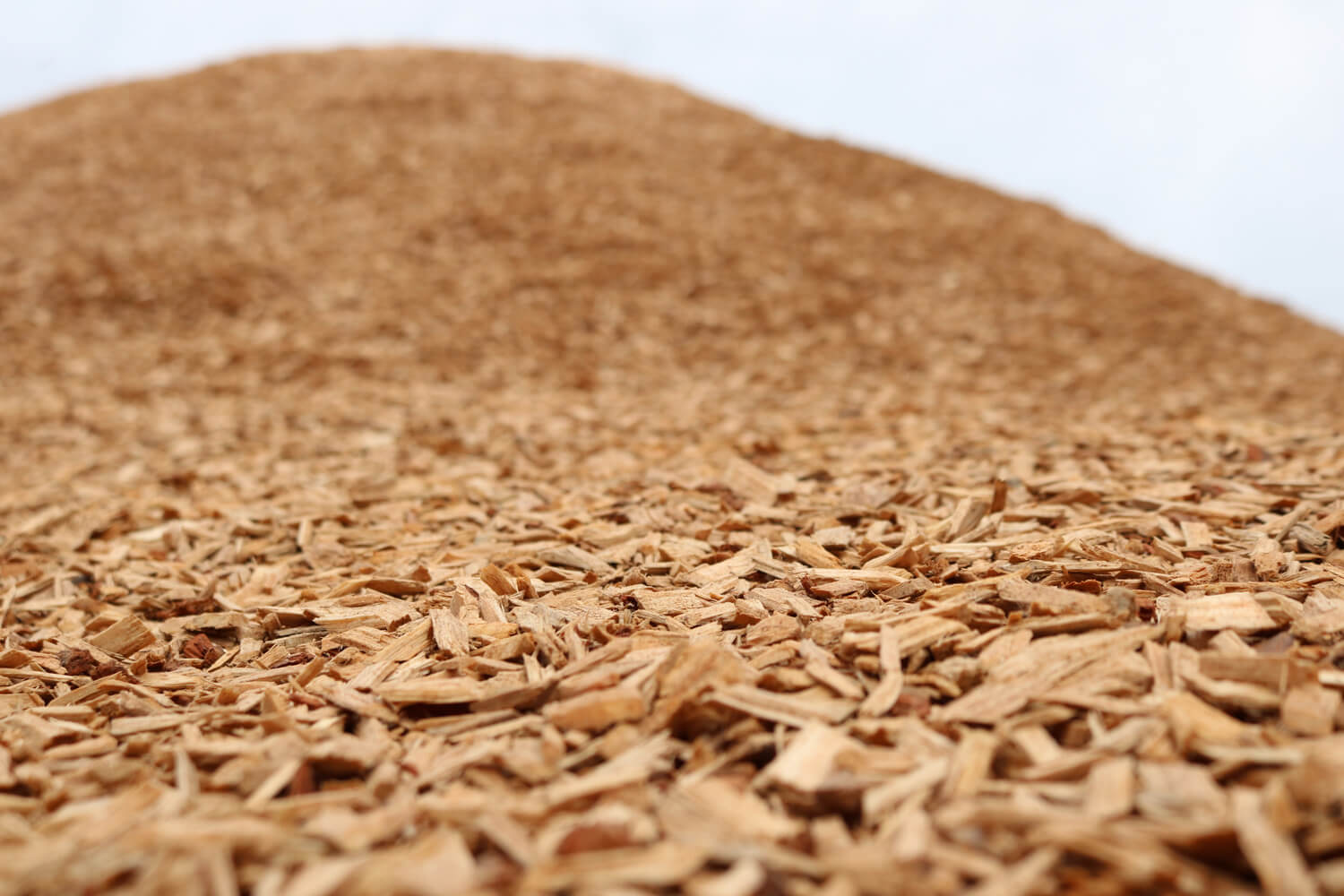 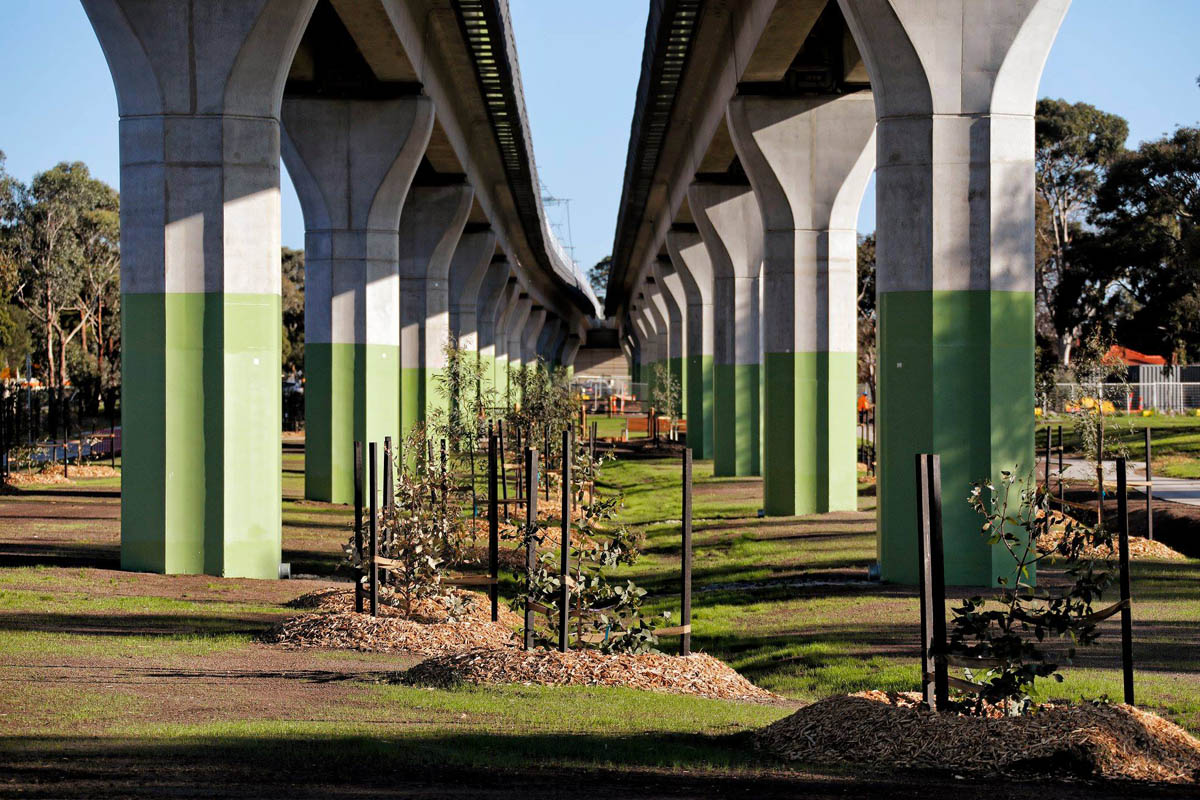 Commercial Landscaping on an unprecedented scale

Eastlink is a 39 kilometre, fully electronic tollway that forms a part of Melbourne’s emerging ring road system, connecting the Eastern Freeway in Mitcham with the Frankston Freeway and the Mornington Peninsula Freeway in Melbourne’s South-East. Delivered by Thiess John Holland at a cost of $2.5B, Eastlink is the largest urban road project ever constructed in Victoria (DTF, 2018), and was recognised as one of the ten most significant works of Australian landscape architecture during 2001–2017 by Landscape Australia (Hawken, 2017).

The EastLink alignment passes through 5 local government areas, 11 major environmental vegetation communities, and 15 landscape character types (Tract, 2008). Ecodynamics were contracted to construct 480 hectares of landscaping, the planting of over 4 million native trees, shrubs and plants, as well the construction of 70 wetlands that treat rainwater running off the road surface.

The practicality of delivering a project on such an enormous scale meant that there were serious risks to achieving Practical Completion on time. To mitigate this risk, Thiess John Holland approached Ecodynamics with a view to entering into an alliance contract to deliver the project. Ecodynamics were able to offer Thiess John Holland specialised construction knowledge in the delivery of large scale landscapes, and so an alliance was formed.

An integrated project team was established, with members of the construction and landscaping teams brought together to deliver the project. The landscaping requirements Eastlink were unprecedented in scale, with the scope detailing 4.7 million plants to be installed in garden beds, 200 hectares of grassing, and the construction of 70 wetlands. A project of this magnitude required all the resources of the Ecodynamics Group, precipitating significant growth in the business. Nursery capacity was more than doubled, and timber processing capacity at Mossrock was significantly increased to meet the needs of the project.

Delivered over a two year period, strict project deadlines meant Ecodynamics had to maintain a work force of over 100 team members on site at any given time. Our labour requirements meant that the Ecodynamics business had to be innovative in sourcing labour, looking to new participants in the construction industry to meet the demands of the project. As a result, the business engaged a number of people from agricultural backgrounds, including a large contingent of people of Cambodian heritage. Many of the Cambodian’s employed on EastLink have worked with Ecodynamics ever since, having consolidated themselves as a key part of our highly skilled workforce.

Eastlink was constructed during the millennial drought, which necessitated planting through summer to meet construction deadlines. The landscaping crew were installing 50,000 plants per day, requiring up to 6 water carts running to ensure the survival of the plants in temperatures averaging 38 degrees Celsius. Despite the difficult conditions, the planting was successful with over 95% of all plants surviving.

The project was regarded as a success by all parties, and won several awards for design and landscape outcomes. Awards include:

The collaborative contractual arrangements that were formed to deliver this project were fundamental to its success, as all parties worked together to deliver the project and solve problems as they arose. Ecodynamics have since gone on to partner with John Holland on a number of projects such as Ravenhall Prison, Airport Drive, and Malmsbury Bypass.

A decade after EastLink was opened to the public, Ecodynamics Group is still involved with the project through our Services business, who regularly assist the roads operator ConnectEast with re-mulching operations.